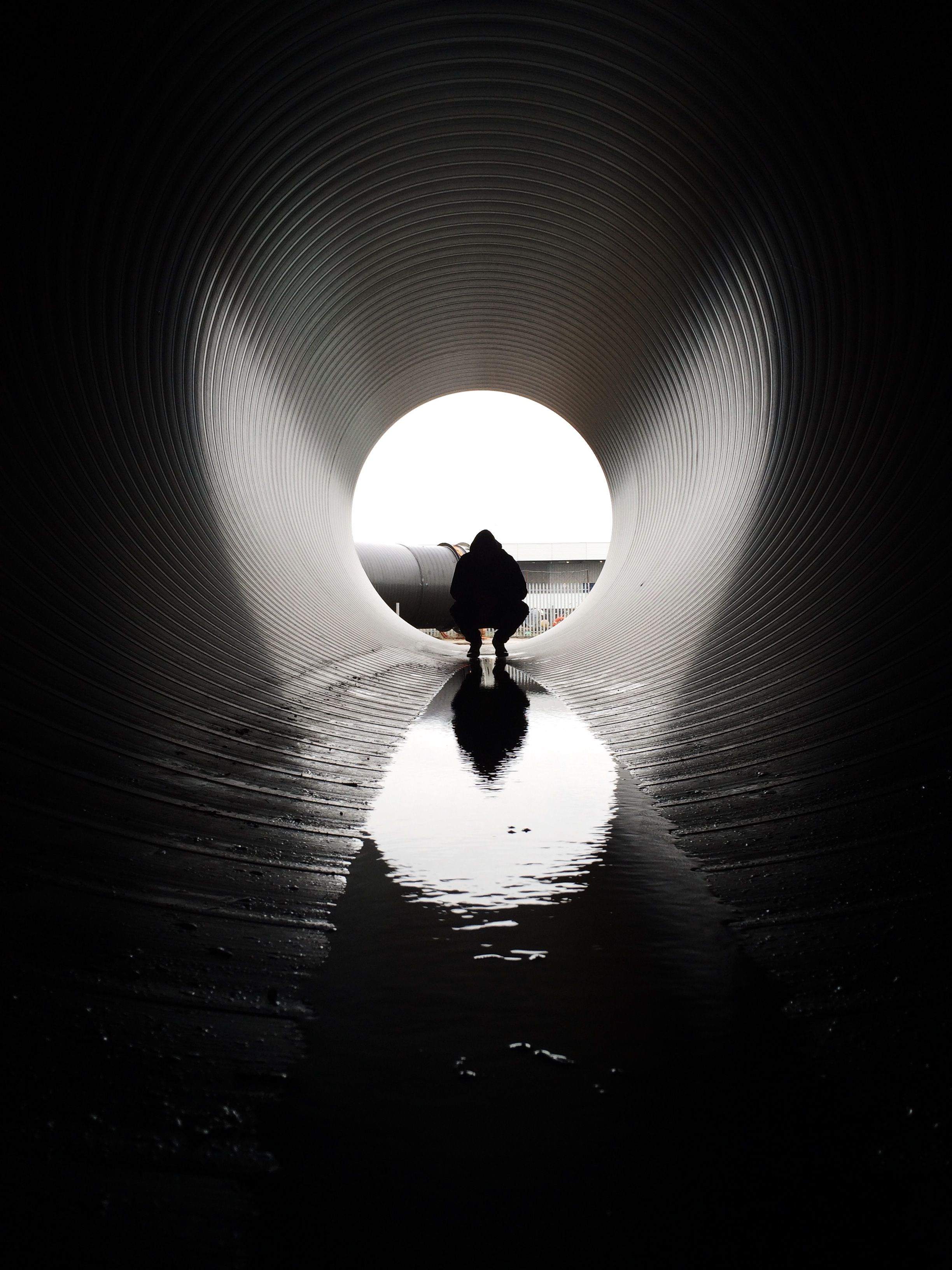 Emmanuel, one thing that fascinates me about your pictures is your ability to find interesting symmetrical frames in urban places. How did this interest of yours first start? 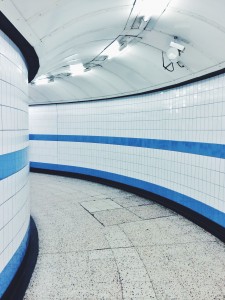 ture of things, really. First of all, I think growing up in a very urban part of East London has played a major influence to my photographic style, as for the symmetry. That’s got to be just travelling day to day on the London underground. I think it’s easy to get caught up in the human traffic that surrounds the tube. Many miss how amazing the architecture and structure is. I just love it.

Where do you draw your inspiration from? 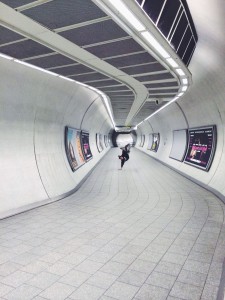 hard to say exactly. I am a really self-driven individual, but I’d have to say London. This city never fails to amaze me. Just living here and being a part of day to day London’s life. From the things I see to people I meet, it all inspires me and it’s a big part of what I do.

If you could travel with your camera to any place, any era without time or geographic restrictions, where would you go and why?

Simple. I’d say Chicago. I have friends over there who are also photographers. The city just stuns me. It is like a great big urban jungle. I would love to have the opportunity to shoot there. Get up and high in the buildings and capture the city around me.  A chance to stretch and exercise my love for street photography, I guess. 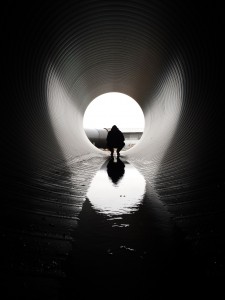 … just travelling day to day on the London underground. I think it’s easy to get caught up in the human traffic that surrounds the tube. Many miss how amazing the architecture and structure is.

Recently, some UK media have shown interest in and appreciation for your work. Which of them means the most to you?

Yeah, my Instagram account has brought me a little bit of attention. To follow up on the app, I was recently mentioned by the Guardian as one of the top London urban shooters which was a big honour, I must say.

Two years ago, you launched your „365“ project. Can you tell me a bit more about it?

That project was the beginning of my photography, I think. I basically had to come up with an idea for my media final project at college. I chose to shoot one photo every day for a year as I was into photography. 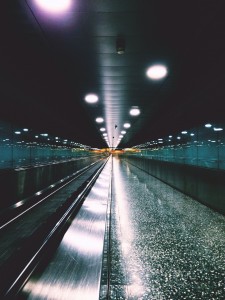 Is there a golden thread, a common theme that connects these images?

I was recently mentioned by the Guardian as one of the top London urban shooters which was a big honour.

Not really. It started out with me not really knowing how to take a photo to eventually being able to spot a shot everywhere. Originally, I got the idea for my „365“ after reading a book by Chase Jarvis called The Best Camera Is T 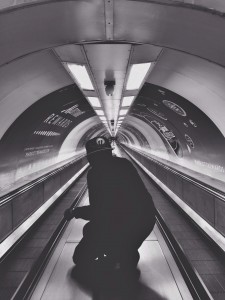 And finally, what are you working on at the moment?

I am currently working on developing my website and I might have a project soon which will involve some street portraits. 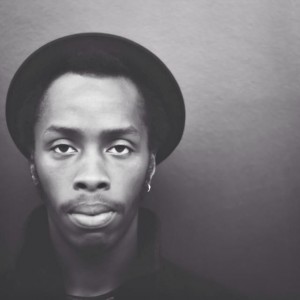 Emmanuel Cole was born in 1991 in East London, where he also grew up. His basketball related injury in 2011 left him unable to pursue his love for sports. Soon after, his uncle bought him his first camera. He instantly fell in love with photography. He works as a freelance photographer, specializing in urban/street photography. He uses his Instagram account (@ecolephoto) as a way of sharing his work with the world.

In 2013, Instagram made Emmanuel a suggested user and the Time Out London Magazine selected 3 of his photographs in Top 20 images for October. At the beginning of 2014, The Guardian granted Emmanuel a title ‘one of the top urban photographers’.